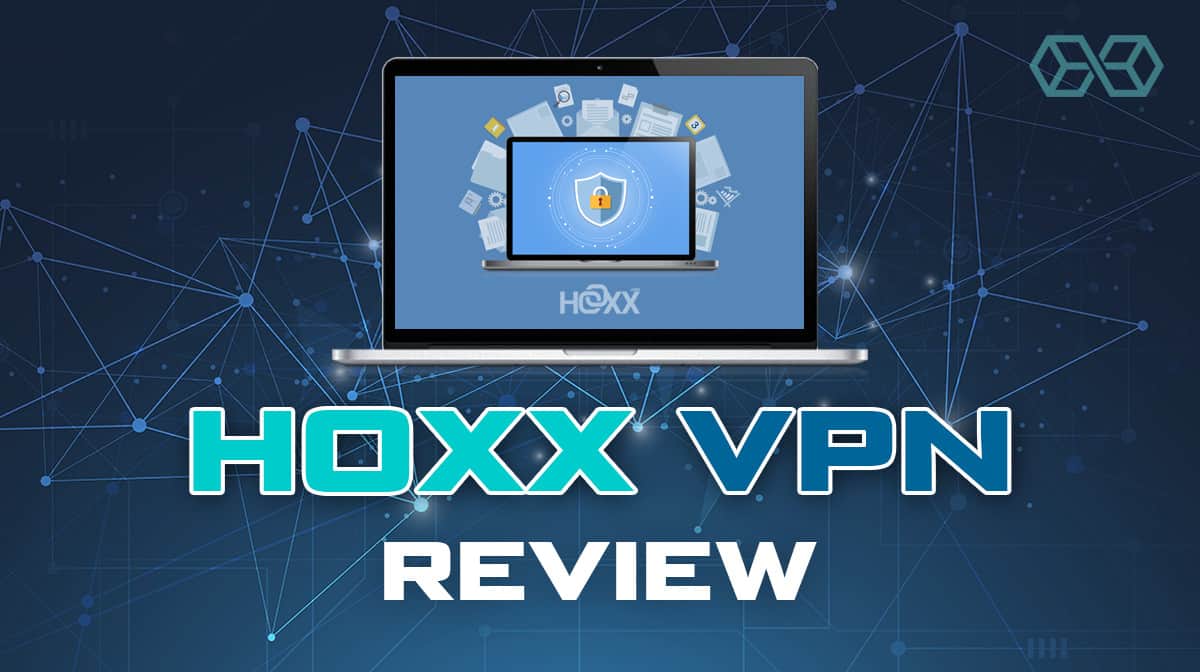 Hoxx VPN is the product of a US company called VPN1 LLC from Coral Gables, Florida. It is more of a proxy service than an actual full-fledged VPN. It offers a premium and a free plan.

The premium plan uses the outdated 4096-bit RSA encryption while lacking advanced security features such as a kill switch and relies on the Shadowsocks protocol. I also found WebRTC leaks in my security tests.

It provides 50 server locations, and it’s cheap. However, it logs user data.

Hoxx VPN’s Windows client also has a barely functional design with lots of bugs. That is not surprising since it mainly focuses on browser extensions.

Along with that, Hoxx VPN has incredibly slow server speeds. Though, it unblocks geo-restricted platforms, including Netflix, YouTube, Disney+, and HBO Max.

Hoxx VPN in their official website claims that they offer ‘ultra-fast browsing without compromising speed’. Is Hoxx VPN able to achieve that? Let’s do a speed test using speedtest.net to see if these claims are true. The following shows my internet download and upload speed before connecting to Hoxx VPN.

The following image shows the speed test carried out after connecting to its Netherland server using its free version. We connected to the VPN from different locations that include, USA, UK, Australia and Japan.

As you can see, the speed is significantly less than the original connection for this server. Let’s connect to another server which is located in Japan and check its speed from different locations.

Look at how drastic the download and upload speed are!. They are not even closer to half of the speed of the original server. Even their pings are higher than normal that shows a higher network latency. This clearly shows this VPN gives you poor speed despite their claims.

This is one of the issues I came across when writing this Hoxx VPN review.

If you look at the company’s website, you’ll find information claiming there are over 50 locations available. The section doesn’t mention which of them you can access with the free version, though.

If you use Hoxx VPN for Chrome, there are 16 locations you can choose from.

And when you run it on Android, only the Netherlands shows up for free users. For premium users, there are 13 locations available.

On Windows, the free plan comes with six locations, while there are 12 for the paid plan.

The problem is, none of them have drop-down menus where you can select different servers. This makes it look like each location has only one server, which doesn’t correlate with what the provider says on its website.

This indicates an obvious lack of transparency.

Plus, the provider mentions it adds new servers every week. That means that by now, there should be a lot more of them than it seems, right?

I got a hint that there are more servers than it looks only on Hoxx VPN proxy Firefox and Chrome extensions when testing them. When you choose a location and fail to connect, the plugin informs you it couldn’t find any servers in the specified location to hop onto.

WOne thing that dismayed us when writing this Hoxx VPN review is the fact that Hoxx routinely “save logs for a certain period to prevent abuse of [their] network.” Many VPNs manage to protect the integrity of their network without keeping any logs, and for us, this was a big red flag, especially when the parent company of Hoxx is located in the US, a Five Eyes country.

The problem seems to be that Hoxx works closely with government authorities – which is fine, but not if you get too close to them. That’s why Hoxx blocks access to “illegal forums” or torrenting sites. It all adds up to a relationship which seems too close for comfort.

And the scope of their logging practices is pretty extensive. As their privacy policy describes, Hoxx records every site you visit, how long you stay there and even the site you were viewing before you turned on the VPN. As far as we’re concerned, this contradicts what VPNs are all about, and it hands too much information over to the VPN provider.

DNS leaks are another potential issue, particularly from Hoxx VPN’s Chrome Extension, which seemed very porous indeed. And if you want to go deep undercover with Tor, forget about it. Hoxx VPN’s clinging to strict legality means that the Tor network doesn’t work with their client.

So, all things considered, the verdict of this review is pretty clear: if security means anything to you, stay clear of this service.